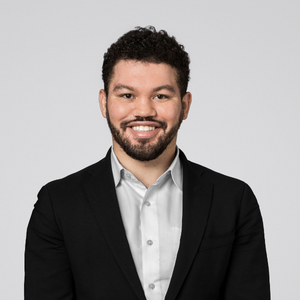 Originally from the United States, Christian Pierce is a Project Manager at the CCDI while simultaneously pursuing a PhD in Organization Studies and Cultural Theory at the University of St. Gallen. His research focus is antiracism in multinational corporations from a human rights perspective. He graduated from the United States Military Academy at West Point with a degree in Economics and holds a MSc in Business from the COPPEAD Graduate School of Business at the Federal University of Rio de Janeiro in Brazil, with a qualitative thesis focused on cultural diversity. He has advised multiple organizations on D&I, specializing on racial and ethnic equity, in the US, Latin America, and Europe. Prior to his civilian career Christian was a Captain in the US Army, which included two deployments working with foreign militaries in the Middle East.

Use this form to find things you need on this site

You can add any HTML here (admin -> Theme Options -> Promo Popup).
We suggest you create a static block and put it here using shortcode